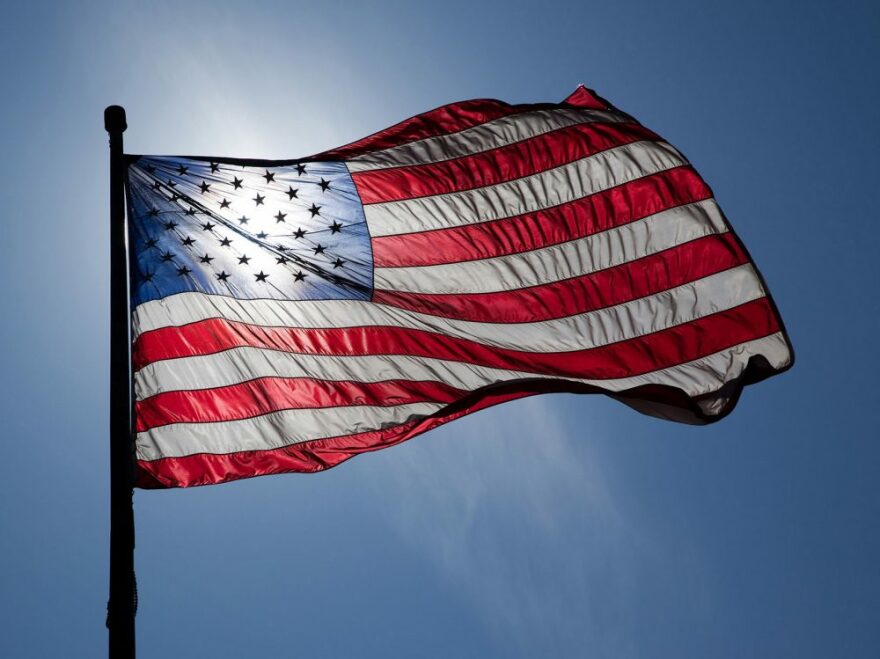 The Minnesota Saints Chorale will join several other choirs in singing in honor of America’s military and fallen heroes from the American Revolution through Operation Iraqi Freedom — historically held in the John F. Kennedy Center for the Performing Arts over Memorial Day Weekend.

We will be performing in the festival concert on Sunday, May 29th at The John F. Kennedy Center for the Performing Arts – time is to be decided.

On Monday, May 30th there is a Festival Chorus Performance at the National Archives Building for the Opening Ceremonies of the National Memorial Day Parade on Historic Constitution Avenue. Time is TBD.

Not merely an event for Washington, the National Memorial Day Choral Festival is an event for the entire country—a major festival which seeks
to draw the attention of Americans to the real meaning for the holiday: honoring those who have served, and died, to preserve our liberties.

An uplifting and inspired program of patriotic music is selected each year by Dr. Craig Jessop, the Festival Artistic Director. Dr. Jessop is a former music director of the Mormon Tabernacle Choir; Lieutenant Colonel in the U.S. Air Force music programs, where he served as director of the U.S. Air Force Singing Sergeants in Washington, D.C.; commander and conductor of the Band of the U.S. Air Forces in Europe at Ramstein, Germany; and commander and conductor of the Air Combat Command Heartland of America Band. Previous guest conductors have included Lt. Col. John Clanton, Col. Larry Lang, Col. (Ret.) Arnald Gabriel, and Weston Noble